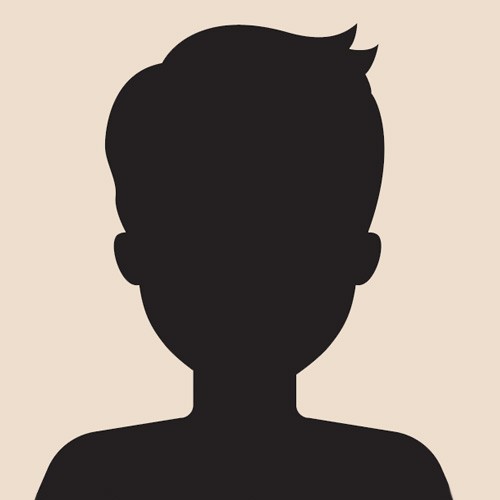 Meet determined, outgoing, and expressive Romualdo. Romualdo is a young man who loves to play video games such as Borderlands and Minecraft. He also enjoys playing basketball at his school and cheering for his favorite team, the Houston Rockets. For fun, Romualdo likes watching anime, playing ultimate frisbee, and hanging out with friends after school.

When Romualdo wants to relax at home, he loves to watch his favorite movie White Men Can’t Jump or anything on the sci-fi channel. He also enjoys listening to classic hip-hop such as Tupac and his favorite rapper named Blue Face or Jay Cole.

Romualdo’s perfect weekend would include playing Minecraft all day and eating a lot of seafood such as shrimp or going to his favorite restaurant, The Golden Corral. Romualdo says he loves the Gold Corral because they have a lot of choices and a chocolate fountain and who doesn’t love chocolate?

Romualdo likes school and specifically enjoys attending his Mandarin, P.E., and Physics classes. He says he is not sure what he wants to be when he grows up but like any kid, he would love to play video games for a living.

Romualdo would thrive in a one or two-parent home, with or without siblings.  Romualdo says he would prefer an active family that would stick with him through the ups and downs of life. The family best suited for Romualdo would be experienced and provide a strong routine for him.

For more information reach out to SYP-Inquiries@cfcare.org.