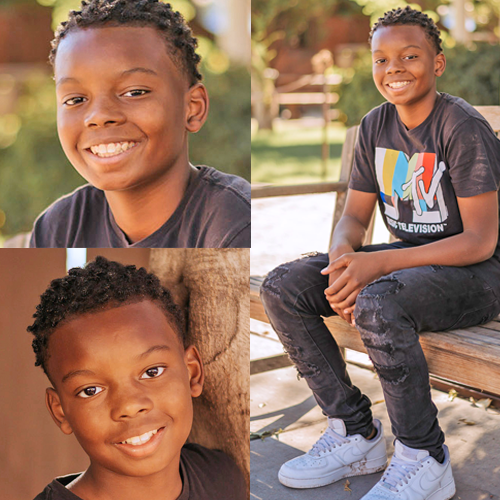 De’Jaun is a sociable and active boy. In his free time, he likes to play sports, video games, and card games. He especially enjoys playing basketball or football outside. His favorite professional sports team is the Seattle Seahawks. De’Jaun also loves sub sandwiches and one of his favorite restaurants is Subway. De’Jaun likes listening to music and likes to rap. When it comes to his personality, De’Jaun can be very entertaining, outgoing, and funny.

De’Jaun is a smart kid who enjoys learning new things. When De’Jaun remains on track and applies himself in school, he receives good grades and is oftentimes viewed to be a great class leader. He says his favorite “subject” at school is recess because he gets to play football with his friends and be active. De’Jaun looks forward to attaining his future career goal of becoming a famous rapper. De’Jaun is also interested in being a music producer and working behind the scenes on projects.

Ideally, De’Jaun would benefit from a family that is active like him. He desires a family that would take him to the park and plays with him. De’Jaun would thrive in a family that is loving and could help reinforce positive family dynamics in his life. Ideally, De’Jaun’s forever family would be a two-parent household that could provide him with a safe, stable, and structured environment with clear expectations. De’Jaun wants potential adoptive families to know that he is an animal lover and cares for others. De’Jaun desires to be an only child, however, he could do well in the right home as the youngest.

For more information reach out to SYP-Inquiries@cfcare.org.