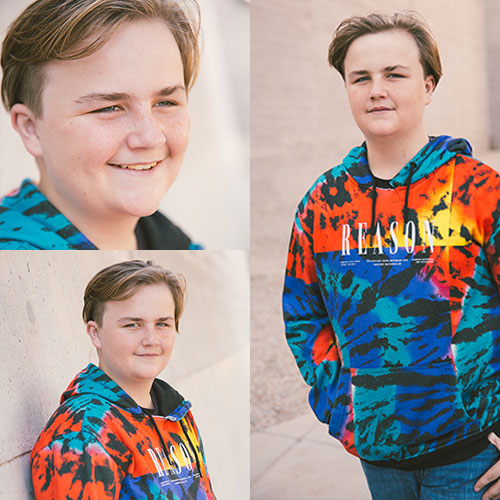 David loves videos games, skateboarding, and sports like football and basketball. His favorite team is the Green Bay Packers. He likes hanging out with his friends and loves all kinds of music but says his favorite artist are Juice World and Polo G. He likes school especially biology, math, and tech classes because he is good at those subjects. He doesn’t know what he wants to be when he gets older just yet but showed interest in being a music producer. He also feels like he would be a great librarian because the younger kids would love him. He has mentioned wanting to join the military as well! David loves spaghetti and the restaurant Golden Corral because they have so many options.

David is open to any family dynamics with older and younger siblings older than eight years old. He is open to a home with pets and likes big dogs and cats. David would thrive in a family with encouragement, care, and love. A home that works on providing David with rules and structure while also working with him on his independence to be a teenager. He would do best in a home that gives him the space and time to open up and respects him.